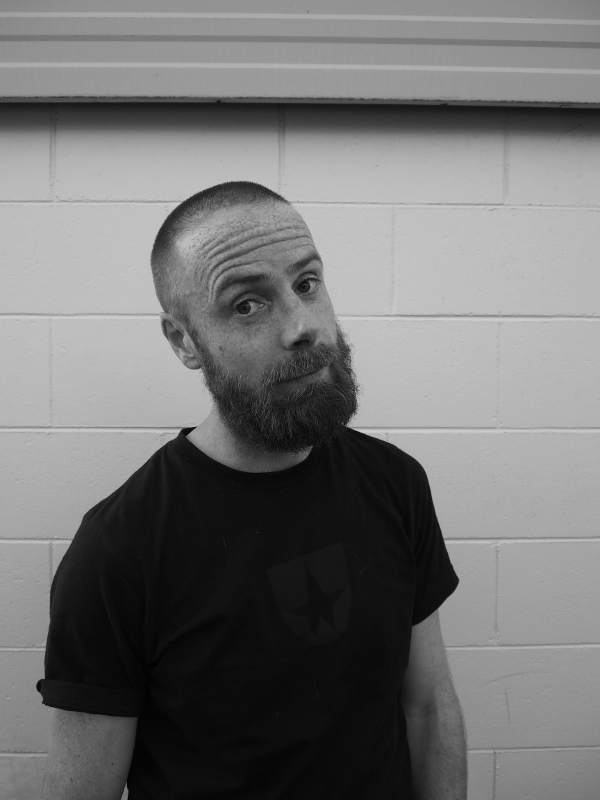 Christchurch’s Tony Cribb has been exhibiting since 2001, and his darkly humorous art has found a home in many collections and galleries. Inspired since childhood by the cinematic worlds of Tim Burton and the crazy surreal characters of Jim Henson, Cribb’s art is filled with whimsically surreal characters and images that are simultaneously comic and poignant. Cribb works mainly in oils and acrylic, starting with a combination of sketches and imagination that spontaneously take on their own life as the work progresses. His creativity constantly bounces around different ideas, themes, styles and colours in what the artist describes as “The Wonderful Weird of Cribb”. Upon achieving world domination he wants to abolish naughty people and sunburn.